SPARKED was born at a girlfriend’s gathering, where after an hour of wonderful, heartfelt conversation, someone proposed we play a game designed to bring out the worst in people. We knew immediately that was not the kind of game for us.

Wasn't there an alternative out there for smart, sassy, soulful women who want to have a lot of laughs without being offensive? Something that would uplift -- without being sappy?

Honestly, we searched everywhere for a game like SPARKED. Everywhere. When we didn’t find it, we knew it was time to create it. Voila!

We created SPARKED to bring women together to celebrate, inspire and uplift each other... and be addictively fun! 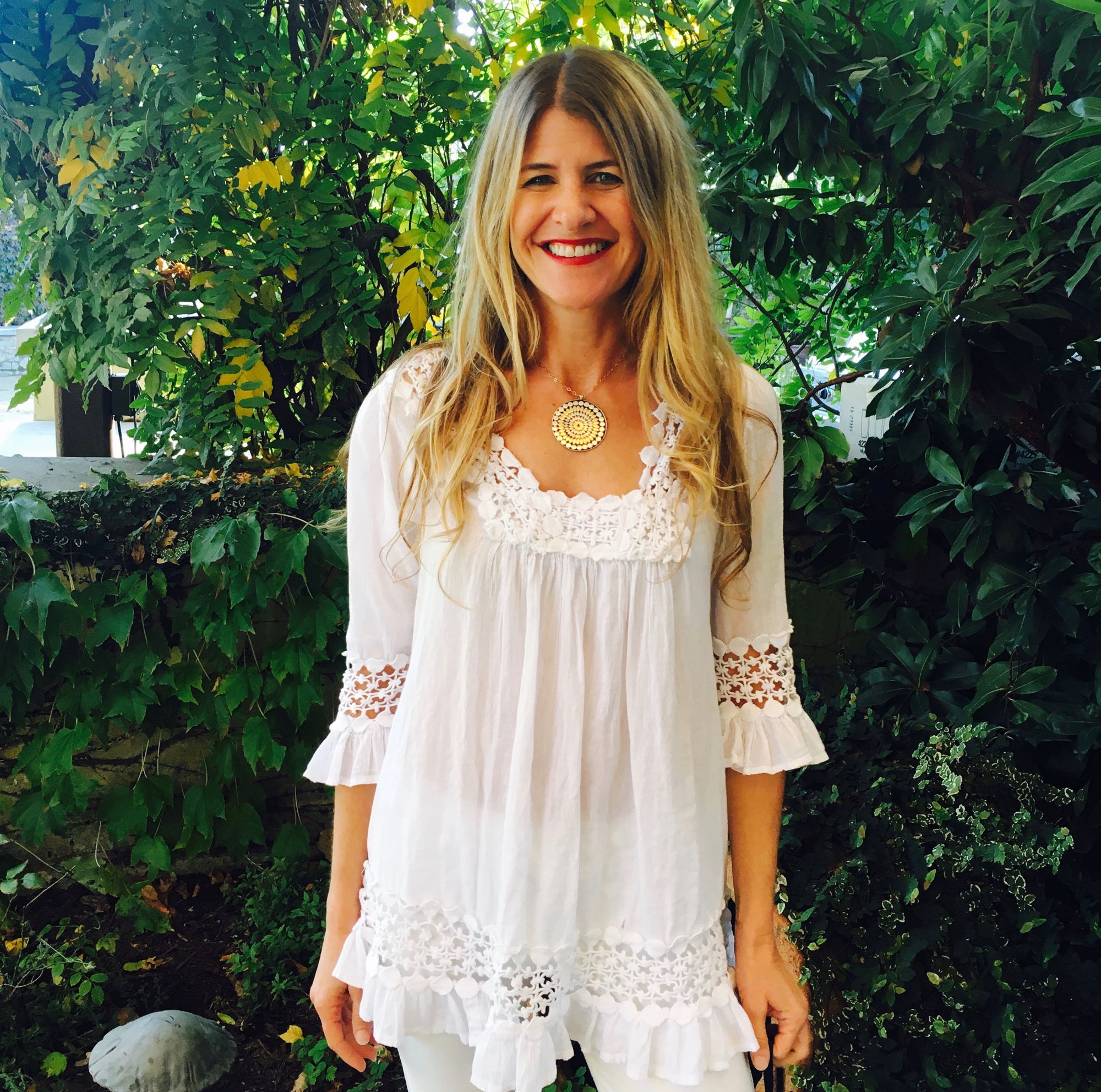 Lisa Rueff is CEO/Founder of SPARKED.

She is an enthusiastic entrepreneur who loves creating ways to connect and empower people to their highest potential, purpose and passions. A multi-faceted community leader—inspirational speaker, retreat leader, and jewelry designer —she loves creating ways people can connect, inspire one another, and open their hearts to the world. She is also the Founder of Collective Hearts, a heart-based mission to spread love worldwide. Lisa leads passionately with love. From leading international humanitarian trips to raising over a million dollars for women and children on a global scale and experiencing unique cultures first-hand, Lisa knows what it means to love with purpose.
Lisa founded and built a 12,000 sq. ft home and school for earthquake-orphaned children in Haiti, The Jacmel Children Center. Lisa served as a consultant for Virgin Unite, where she organized and facilitated Virgin Unite Connection Trips with Sir Richard Branson to South Africa and Her Majesty Queen Noor to Jordan. Lisa also served as Executive Director of Do It For The Love, a non-profit wish-granting Foundation created by musician Michael and Sara Franti, bringing people living with life-threatening illnesses, children with severe challenges, and wounded veterans to live concerts. Lisa Rueff is a vibrant and enthusiastic global community leader, known for orchestrating special all-inclusive events and workshops that celebrate unity in diversity.

Jen Mazer is the Co-Founder, CFO, and Chief Creative Officer of SPARKED.

She is "The Queen of Manifestation." As a sought out Transformational Speaker and Coach, Jen teaches women entrepreneurs how to manifest their biggest dreams while making an impact on the world.

She’s always been able to dream up outrageous adventures and actually live them out— from living rent-free in the East Village of Manhattan for 10 years, to paying off over $38,000 of debt in less than a year, having her artwork published in the New York Times, traveling the world, meeting the man of her dreams (a successful rock star), giving birth at home to a beautiful daughter, and co-founding Amenawon Solar school in Nigeria.

Jen teaches people how to manifest their biggest dreams through her signature Manifestation Masters Program and Private Success Coaching. She has interviewed some of the world's biggest thought leaders through her series, Manifesting with the Masters.

Her book, 'Manifesting Made Easy' is out now through Simon & Schuster.